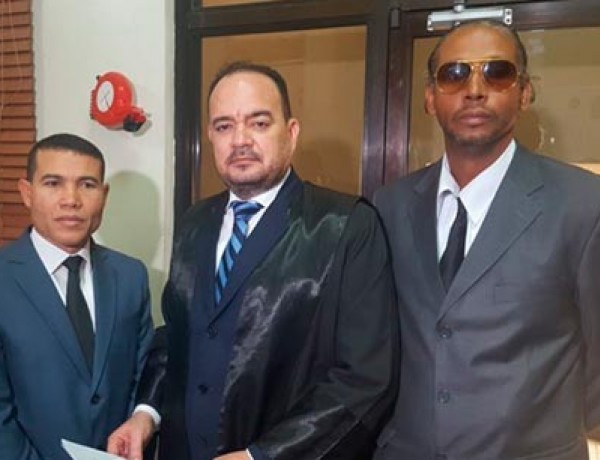 The Bar Association of the Dominican Republic submitted to the National Office of Public Defense (ONDP) and its board of directors before the Superior Administrative Court (TSA), so that they immediately call for a contest to select the new direction of Public Defense.

Miguel Surun Hernández, president of the union, explained that the current director Laura Hernández was re-elected in 2012 for a period of six years that expires on March 7, 2018, in accordance with article 20 of Law 277-04 that creates the National Service of Public Defense.

Surun Hernandez said that despite the expiration of the management period the Board of Directors of the National Office of Public Defense has not called a contest to select a new board, with the aim of perpetuating illegally in the position the current director the licensee Laura Hernández, for what they decided to submit.

He reported that Laura Hernandez has done a lot of "damage" to the Dominican judicial system, assigning public defenders to wealthy people, even though this entity should only give legal assistance to people with limited resources.

The president of CARD said that this practice is detrimental to private lawyers and users of the system, who often receive a half service, because of the large number of files of public defenders.

He also questioned the budgetary management of said institution due to the terrible salary and benefits received by public defenders.

The gremialista indicated that before expiring the period they had to call to contest, reason why this entity is breach the Law of Public Defense, reason for which we went to the courts so that they conmine to fulfill with the same.