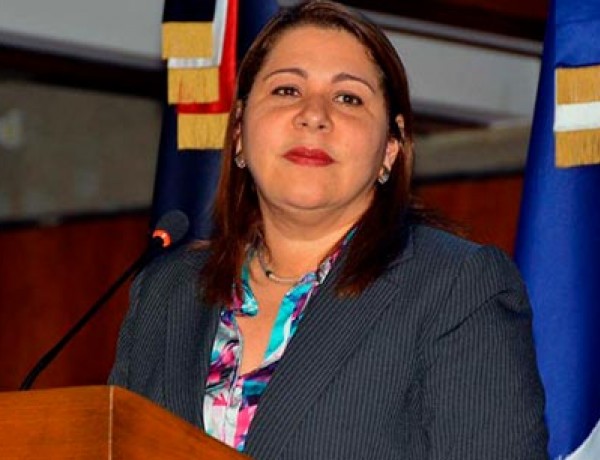 Lawyers for several engineers who sued the former director of the Dominican Institute of Hydraulic Resources (Indhri), Frank Rodríguez, and Angelina Rondón, for fraud, yesterday asked the Anticorruption Office (Pepca) to inform them about the course of the investigation. of the case. Plutarco Jáquez, Benita de la Rosa and Rainieri Cabrera complained that almost five months after filing the complaint, they have not obtained any information from Pepca about the requests they have made. Along with them was the engineer Radhamés Batista, who is disabled in his health, and who is owed RD $ 9 million.

"We present copies of the checks through which the extortion maneuver took place, and other information so that this case is clarified and the Attorney General pronounces something in relation to Batista, because we do not know the direction of this process," said Cabrera.

The lawyer explained that when they presented the complaint with constitution in a civil plaintiff, no measure of coercion was requested, the Code of Criminal Procedure gives the Attorney General a period of six months to make his inquiries and decide whether or not to request a trial. "If there was a measure of coercion, the period would be three months, but since it was not requested and five months ago the case was deposited, we want to respond, and do not believe that the case was forgotten."